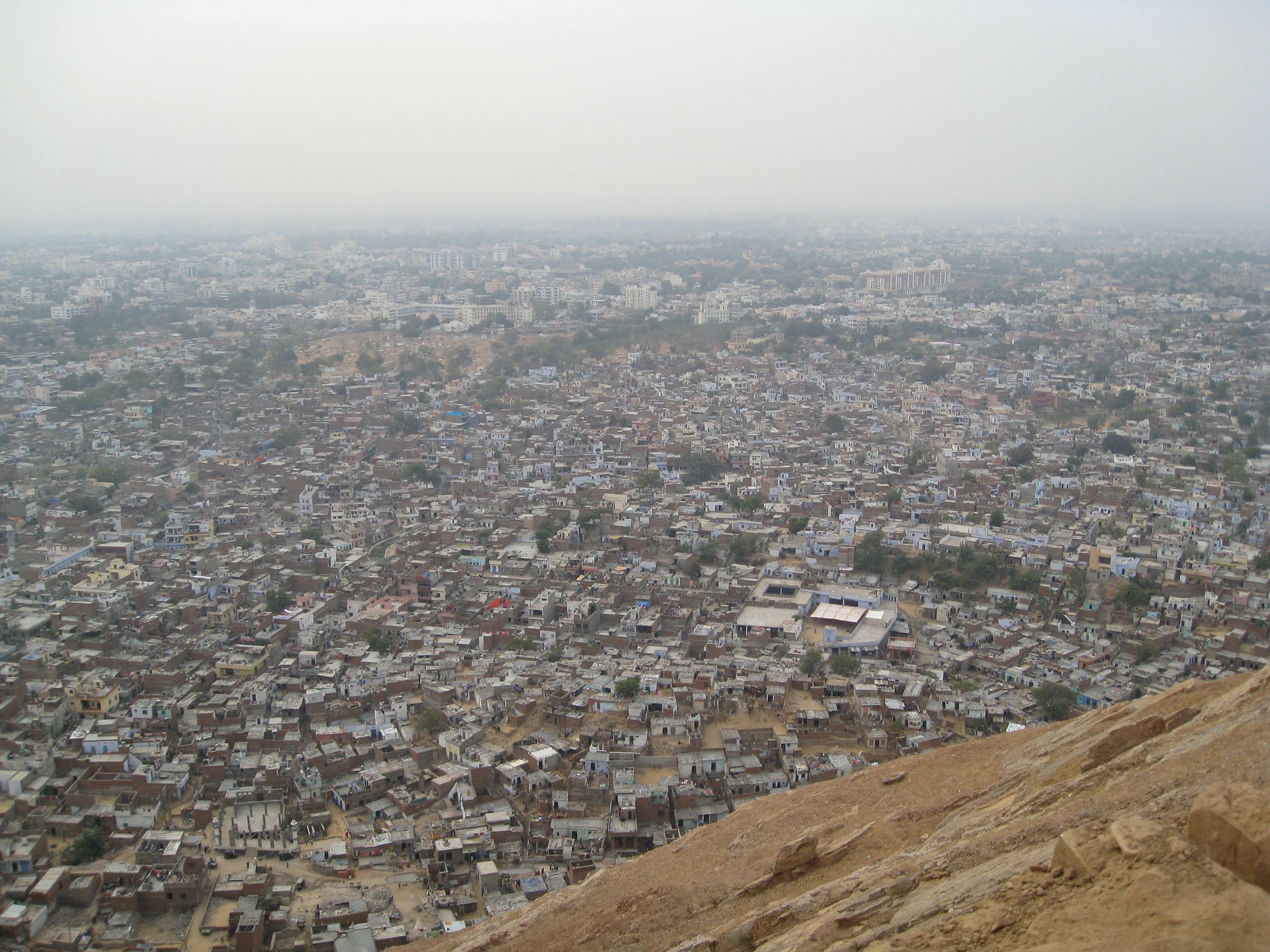 Researchers from Utah State University recently published a study that found climate warming could play a role in worsening air pollution in India.

The new study found that in a warmer climate the concentration of aerosols, which are tiny particles suspended in the atmosphere that worsen air quality, can continue to increase even if emission sources do not change.

The researchers observed that warming caused by increasing greenhouse gas emissions created a more stable atmosphere. During the winter, cold air is at the base near the earth with warm air above it. As climate warming increases the temperature of the top layer, the cooler layer inhibits the warm air from releasing the pollutants through mixing. This causes inversion, meaning more aerosols are trapped in the cold air near the ground.

The study was conducted on the Indo-Gangetic Plain in India. With rapid population and industrial growth, this area has seen an increase in greenhouse gas and aerosol emissions. A separate study by the Health Effects Institute and the Institute of Health Metrics and Evaluation found that India has the world’s worst air pollution and which is the cause of about 1.1 million premature deaths each year.

“This study shows that any proposal put forth to tackle the problem of pollution should also take into account global warming and climate change,” said Simon Wang, the study’s co-author and associate professor in the climate program at USU.

The study, titled Greenhouse Gases Stabilizing Winter Atmosphere in the Indo-Gangetic Plains May Increase Aerosol Loading, will appear in the journal Atmospheric Science Letters. More information about climate and related research can be found at https://climate.usu.edu.