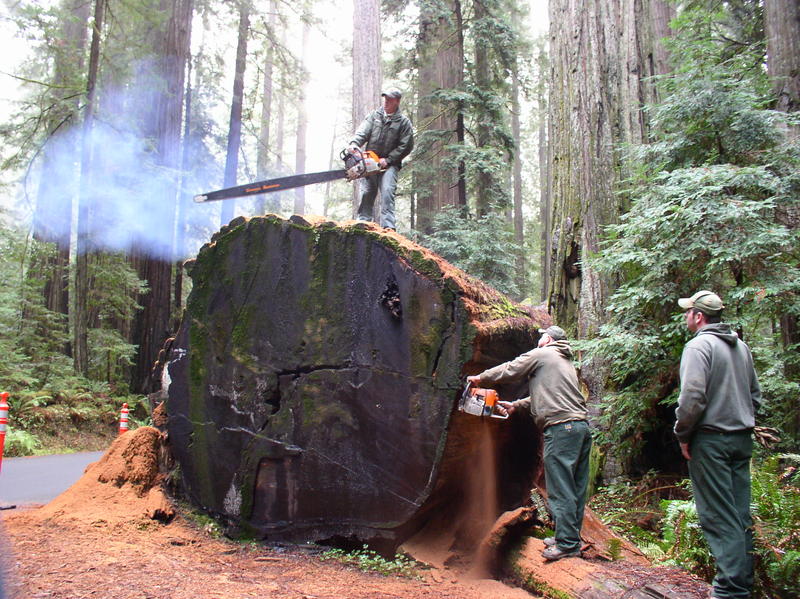 Researchers from Utah State University and two other institutions recently published a study that uses tree rings to link climate variability to long-term patterns in temperature.

This new study used tree-ring isotope signals from giant 1000+ year-old coastal redwood trees in California to establish that summer climatic variability for the U.S. west coast has increased over the past century to a level not previously seen since the Medieval Climate Anomaly, when temperatures across the Northern Hemisphere peaked nearly 1000 years ago.

These findings have two important implications. First, they suggest that if global warming continues at its current pace, summer climate variability for California will increase to unprecedented levels. As recently demonstrated by a spate of recent droughts, floods and fires, summer climate variability has important consequences for water availability and fire behavior across California and more broadly across the Western United States, including Utah. Second, the new findings suggest that past long “megadroughts”, known from other tree-ring records to have lasted decades and affected wide regions of the Western United States including Utah, were primarily caused by a lack of winter precipitation rather than variation in summer temperatures. Therefore, another megadrought affecting the Western United States is now more likely, since summer temperatures are rising to unprecedented levels and contributing more to greater climate variability and drought severity.