Histosols, ardisols, mollisols, ultisols. They‘re not sci fi creatures, they are soil types and their differences are important to the success of plants that grow in them and structures built on them.

“I really stressed to them that they should learn to work together, as that will help them as they move into their careers,” said John Lawley, a researcher in the USU Department of Plants, Soils and Climate and the team’s coach.

During the contest, students arrive at various soil pits and judge the physical and chemical aspects of the soil. Contestants need a broad understanding of soils to succeed in this competition. The team gained experience evaluating Illinois’ glacial soils, very different from the soils they typically find in Utah, and helped students gain a greater understanding of other regions. They found soil types can vary widely, and even pits only a few hundred feet apart can have drastically different parent material, depths and water tables.

“I think everyone recognizes that soils are different in different areas, but until you get there it’s hard to tell how different it actually is,” Voigtman said. “Being able to adapt within a week and get close to the official description of the soil lets me know that in the future, wherever I end up, I should be able to adapt to differences in a short amount of time.”

Teams from USU have participated in this competition in the past, and this year’s team achieved the university’s highest ranking yet. To prepare for the national event, team members met and practiced up to twice a week and occasionally on weekends. Additionally, the team placed first in a regional tournament earlier this year in order to qualify for the national competition.

According to Voigtman, the main reason for their success was the coaching provided by Lawley.

“Throughout both the regional and national contests, John would give us shortcuts for being able to determine certain factors in the soil,” Voigtman said. “And he also

showed us how to work as a team by discussing the soils and coming to a decision together.”

See more about the Soils Judging Team’s preparation in The Utah Statesman. 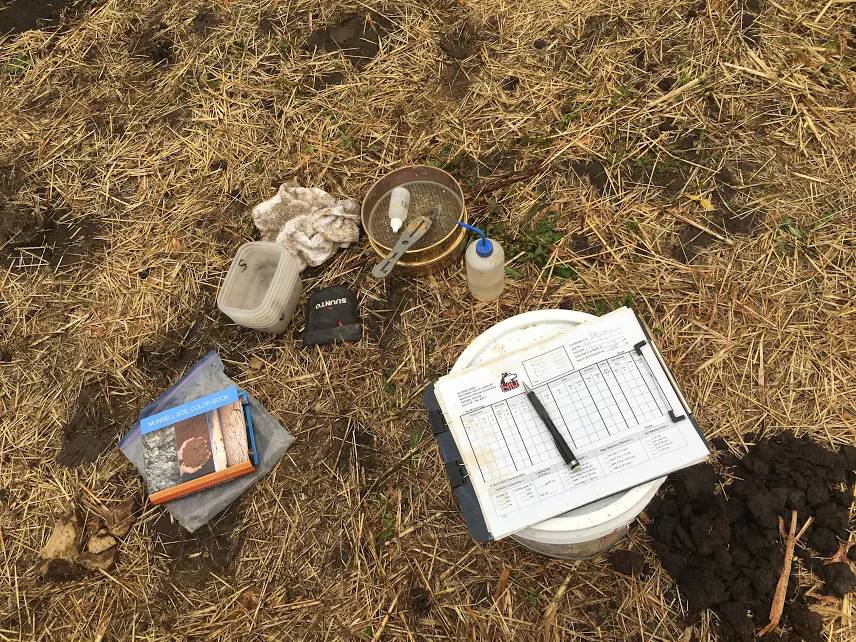 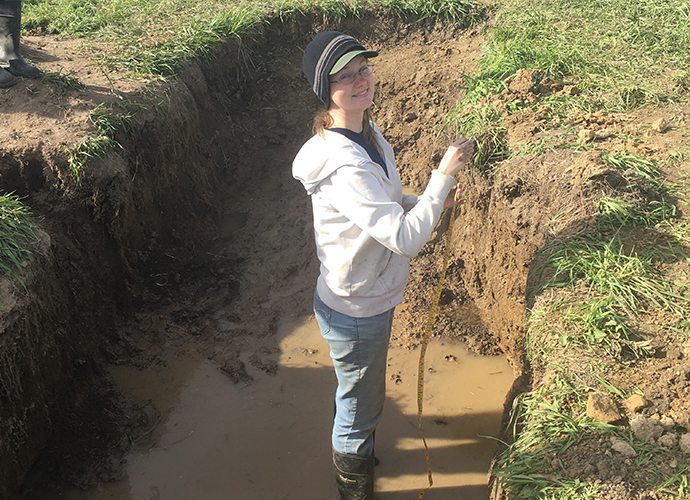